The structure guidelines for the ANNOTATED BIBLIOGRAPHY are taken from: Williams, Woolliams and Spiro (2012).
​ 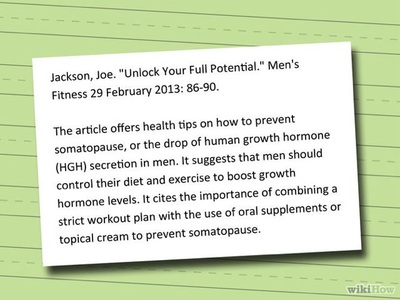 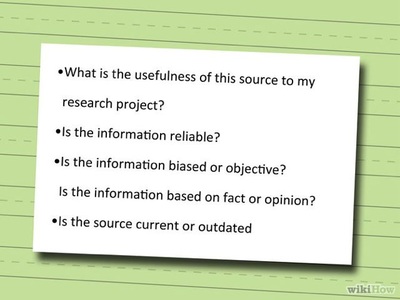 This link is very helpful...
​
1. WHAT? (key texts recorded with reference and personal notes of description...)
​
What is the difference between a reference list and a bibliography?
​
See the REFERENCING, QUOTE OF THE WEEK/NEWS STORY OF THE WEEK pages, plus referencing software

French, D. (2011 [2010] ) ‘A tiny bit marvellous’. London: Penguin.
​
This is a novel by the comedian Dawn French. It focuses on the Battle family with chapters written in the first person of either the mother Mo, the teenage daughter Dora or the teenage son Oscar. It is set in Pangbourne (is that where Dawn French is from?)

​The main characters are Mo and Dora and much of the story rests on the idea of menopausal mother and teenage daughter. (The teenage son is gay). The character of Dora is hilarious - you can almost hear Dawn French reading it. I am reminded of the schoolgirl characters she and Jennifer Saunders used to portray in their comedy sketch programme years ago (1980s?) Dora is fed up with her mum and fed up with school in equal measure.

There is a lot of good material about education from both Dora and Mo’s points of view. I have used Dora’s thinking regarding taking her Art GCSE as part of the CRITICAL RESEARCH PAPER PROJECT BRIEF (in order to show what 400 words look like - the students have to write 4000). I would like to do more and include it as one of the FICTION READINGS.
​
This is an example of a BIBLIOGRAPHY/REFERENCE LIST from this Weebly site
​
Bolton, G. (2010) Reflective practice: writing and professional development. 3rd edn. London: Sage.

2. HOW? (summarise, evaluate, reflect...)
​
Key texts should be referenced according to the Harvard reference system. After each reference write brief notes of reflection in 3 stages
​
3. WHY? (learning outcomes...)
​
The learning outcomes which are important for the assessment of the ANNOTATED BIBLIOGRAPHY are in bold underlined​​
4. WHEN? (hand in ... )
​
BA2
BA3
​​
5. ASSESSMENT
​ 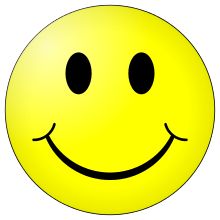