NEWS STORY OF THE WEEK
http://newsstoryoftheweekblog.tumblr.com
I. INTRODUCTION - CSR

In the UK particularly, the media are increasingly interested in and concerned about ethical and green issues surrounding the international manufacture and sale of fashion products. (Jackson and Shaw, 2009, p.121).

The main issues to do with CSR in fashion
These can be grouped into
MATHS ALERT!
SET THEORY

Definition
What is a set? Well, simply put, it's a collection.
First we specify a common property among "things" ... and then we gather up all the "things" that have this common property.
For example, the items you wear: shoes, socks, hat, shirt, pants, and so on.
I'm sure you could come up with at least a hundred.
This is known as a set.
Or another example is types of fingers.
This set includes index, middle, ring, and pinky.
So it is just things grouped together with a certain property in common.

Notation
There is a fairly simple notation for sets. We simply list each element (or "member") separated by a comma, and then put some curly brackets around the whole thing:
{3,6,91}
The curly brackets { } are sometimes called "set brackets" or "braces".
This is the notation for the two previous examples:
{socks, shoes, watches, shirts, ...}
{index, middle, ring, pinky}
Notice how the first example has the "..." (three dots together).
The three dots ... are called an ellipsis, and mean "continue on".
So that means the first example continues on ... for infinity.
(OK, there isn't really an infinite amount of things you could wear, but I'm not entirely sure about that! After an hour of thinking of different things, I'm still not sure. So let's just say it is infinite for this example.)
So:
The first set {socks, shoes, watches, shirts, ...} we call an infinite set,
the second set {index, middle, ring, pinky} we call a finite set.
But sometimes the "..." can be used in the middle to save writing long lists:
Example: the set of letters:
{a, b, c, ..., x, y, z}
In this case it is a finite set (there are only 26 letters, right?)

Although the UK media campaigns vigorously against these practices from time to time, the reality is that many UK consumers do not really care very much about the provenance of the fashion they are buying. Consumers are described as 'armchair green' - slightly worried about an issue, but not really motivated to do anything about it. (Jackson and Shaw, 2009, p.121). 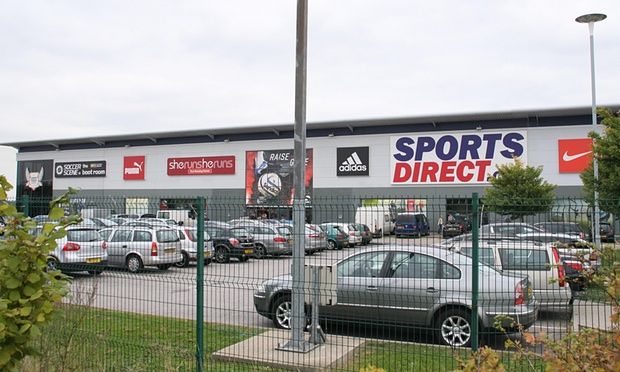 'Shares in the UK’s biggest sportswear retailer slumped by 11% on Thursday, costing the company’s billionaire founder, Mike Ashley, some £237m. The Guardian revealed on Wednesday how the retailer’s temporary warehouse workers are subjected to an extraordinary regime of searches and surveillance. Undercover reporters also came up with evidence that thousands of workers were receiving effective hourly rates of pay below the minimum wage.' (Goodley and Ashby, 2016).
Vivienne Westwood and the environment (Terry Jones in a Westwood Save The Arctic T-shirt) 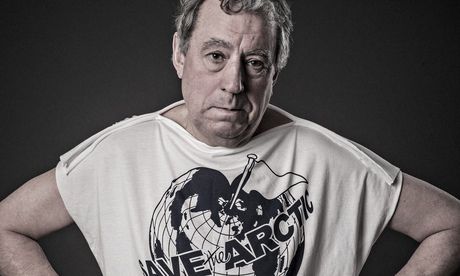 ' Fashion's nonconformist queen, Dame Vivienne Westwood, is to hold back on business expansion to reconcile her fashion empire with her strong ecological beliefs and her concerns about mass production. She will concentrate instead on producing "quality not quantity" and continue to use her high-profile brand to put forward her political beliefs.' (Thorpes, 2014).
Egyptian cotton trade 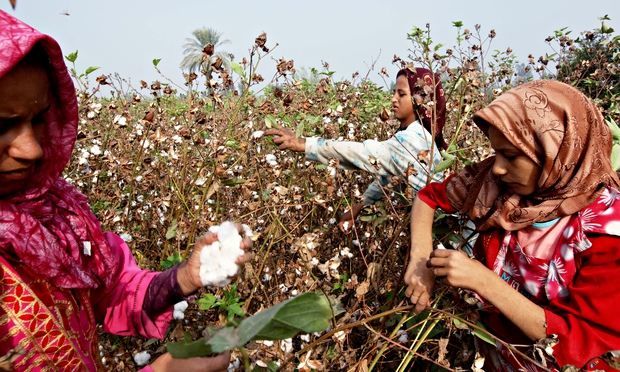 'British homeware stores were reluctant to be drawn on what all this means for their linen stocks. But there is no cause for panic, says Townsend, the former ICAC director. For a start, Townsend thinks Egypt’s own cotton production will not disappear entirely. Even if it did, it would be still two years before UK felt the effects – cotton picked in late 2014 will not arrive in sheet-form on the British high street until late 2016.' (Kingsley, 2016).
3. GROUP WORK - RECENT NEWS STORIES (OR MATHS READING - ON LABOUR'S PROPOSAL TO MAKE MATHS COMPULSORY POST-16 (HE"S GOT A POINT)
The Birkin bag 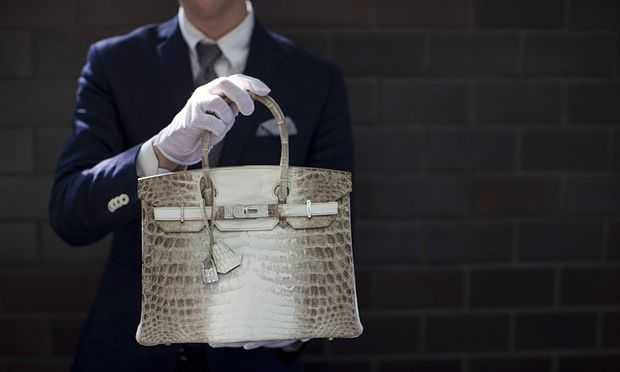 'Birkin’s public takedown of Hermès over the Birkin Croco – one of the world’s most expensive and sought-after handbags – had been a fashion world embarrassment.' (Chrisafis, 2015).
Karl Lagerfeld eco runway 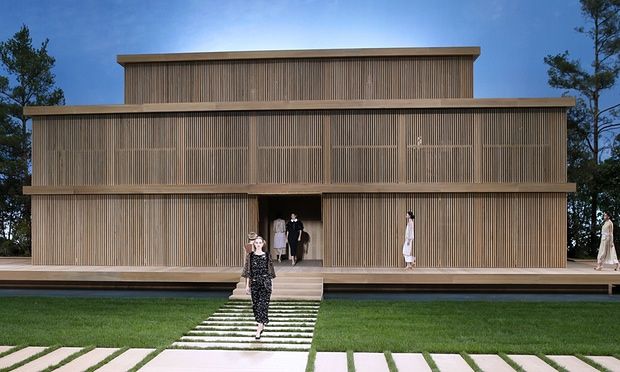 'The presence of the ethical fashion campaigner Livia Firth in the seat next to Anna Wintour was another final clue to the theme of this collection, which Lagerfeld said later was about fashion and natural resources. The set would be recycled immediately after the show, he said.' (Cartner-Morley, 2016).
New fashion designers and sustainability 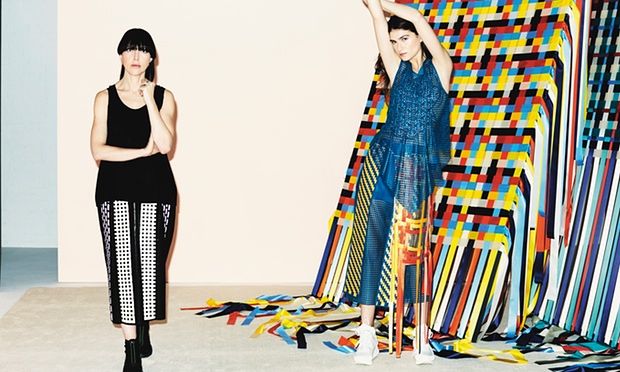 'A new breed of fashion designer is putting ethics at the heart of everything they do. No longer is sustainability and social responsibility a token extra or cynical marketing ploy. The smartest brands are the ones taking full responsibility for every step of the process, from the supplier to the maker – and in some cases the aftercare of the product, too.' (Blanchard, 2016).
Or - MATHS READING - ON LABOUR'S PROPOSAL TO MAKE MATHS COMPULSORY POST-16 (HE'S GOT A POINT)
REFERENCES