This is 'the difficult one in terms of semiotics' but is otherwise easy to understand..?

The meaning of the formal properties and signs of garment decorations. (Craik, 2009, p.335).

... fashion is not just a covering for the body but a means of communicating about the body and can thus be considered a symbolic system where clothes and the rules that govern how they can be worn can be seen as a type of language or set of signs.

The theorist most strongly associated with this approach is Roland Barthes, who wrote the now-classic book 'The Fashion System' (1984). Barthes was influenced by the theory of structuralism in postwar French anthropology and linguistics, which examined social phenomena as a set of interrelated components making up a complex whole. In the case of fashion, this meant examining the garments and elements of an outfit or a look that composed a vocabulary and a grammar ...

Fashion, he argues, is the product of the social relations and activities that are involved in putting an outfit together. Fashion is actualised through the way the garments are worn. Barthes makes a distinction between three kinds of garments -  the real garment, the represented garment, and the used garment - corresponding to the processes of production, distribution, and consumption. (Craik, 2009, pp.109-10).

... fashion is not just a covering for the body but a means of communicating about the body and can thus be considered a symbolic system where clothes and the rules that govern how they can be worn can be seen as a type of language or set of signs. (Craik, 2009, pp.109-10). 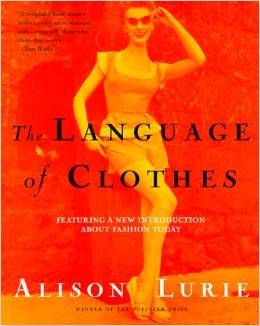 For thousands of years human beings have communicted with one another first in the language of dress. Long before I am near enough to talk to you on the street, in a meeting, or at a party, you announce your sex, age and class to me through what you are waring - and very possibly give me important information (or misinformation) as to your occupation, origin, personality, opinions, tastes, sexual dsires and current mood. I may not be able to put what I observe into words, but I register the information unconsciously; and you simultaneously do the same for me. By the time we meet and converse we have already spoken to each other in an older and more universal tongue. (Lurie, 1981 [1992] p.3). 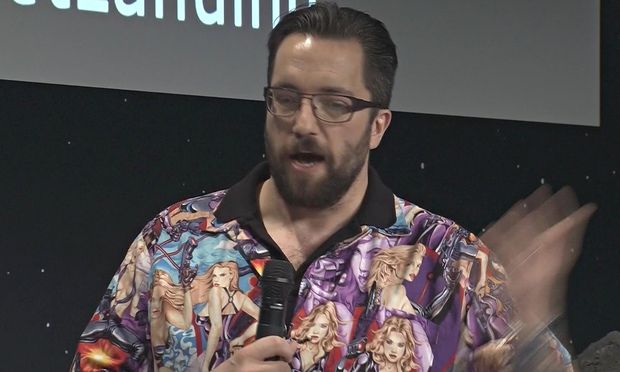 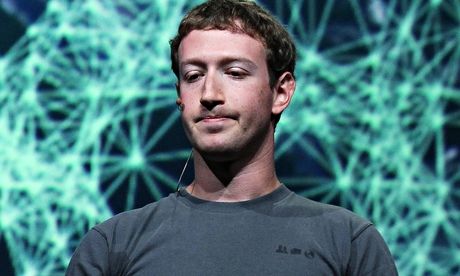 FASHION AS VOCABULARY AND GRAMMAR

Today, as semiotics becomes fashionable, sociologists tell us that fashion too is a language of signs, a nonverbal system of communication ...

None of these theorists, however, have gone on to remark what seems obvious: that if clothing is a language, it must have a vocabulary and a grammar like othe languages. Of course, as with human speech, there is not a single language of dress, but many: some (like Dutch and German) closely related and others (like Basque) almost unique. And within every language of clothes there are many different dialects and accents, some almost unintelligible to members of the mainstream culture. (Lurie, 1981, pp.3-4). 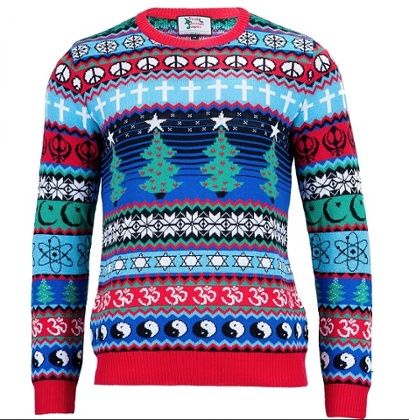 THE REAL GARMENT, THE REPRESENTED GARMENT AND THE USED GARMENT - PRODUCTION, DISTRIBUTION AND CONSUMPTION 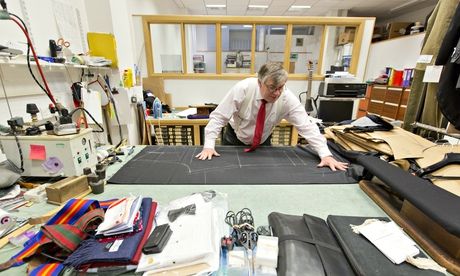 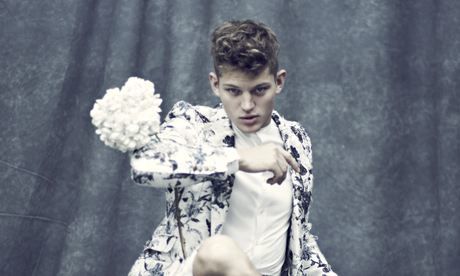 The represented garment i.e. distribution (florals promoted on the catwalk and in fashion journalism) 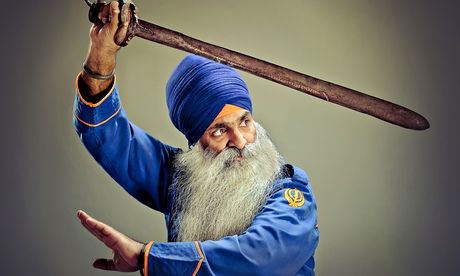 1. The tie as the only male garment allowing personal expression...

4. Ties as a code (signifier) for male sexuality...

5. Ties as a symbol for male sexual organs...

1. The tie as the only male garment allowing personal expression...

Is the tie the only male garment that allows a man to express a softer expressive essence or harsh collective identity? (Craik and Peoples in Craik, 2009, p.122). 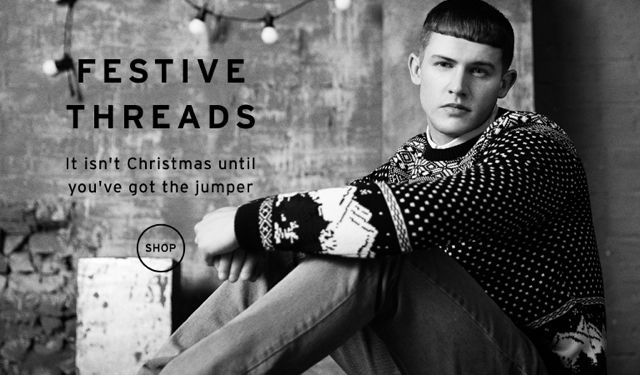 In post-revolutionary France there was almost a mania for the cravat, which spread across the English Channel and was epitomised by Beau Brummell's elaboration of the cravat and his invention of his own knot. (Craik and Peoples in Craik, 2009, p.122). 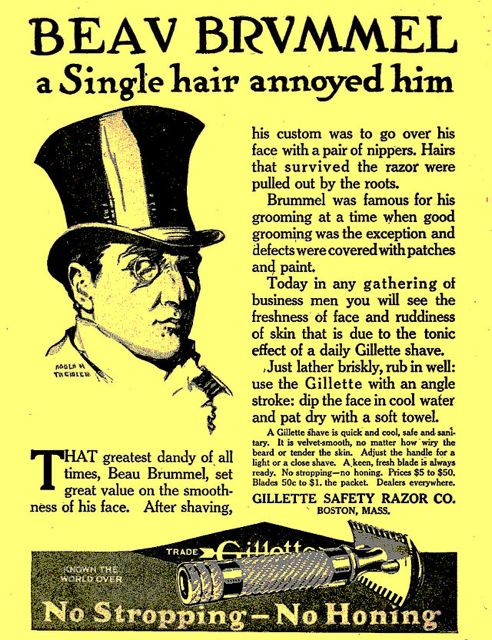 Twentieth-century ties were largely fads that only superficially altered the classic tie. Permitted changes in tie fashions included fads in fabric design (e.g., regimental stripes, plain, floral, or patterned). Ties can also vary in width and length. Despite this limited range of possibilities, ties have become a staple of most designers' collections and of licensing arrangements, as they offer an affordable trophy that signifies the qualities attributed to the designer and aspired to be the wearer of the tie. (Craik and Peoples in Craik, 2009, p.123). 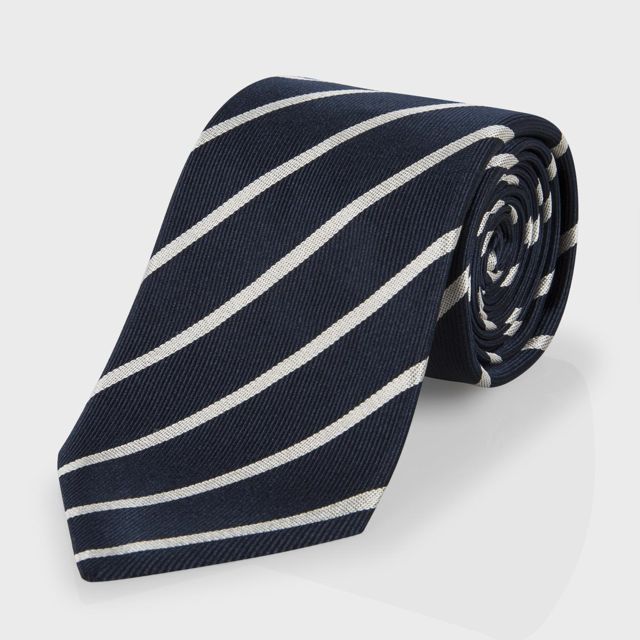 4. Ties as a code (signifier) for male sexuality...

From this history, it becomes clear that there is a clear symbolic register attached to the tie; it can be a sign of normative masculinity, authority and discipline, and sexual prowess and proclivities. For example, traditionally, so-called confirmed bachelors (code for homosexuals) and men of 'artistic persuasion' wore bow ties or cravats rather than a tie, which connoted heterosexuality ... (Craik and Peoples in Craik, 2009, p.123).

A preview of a BA2 group seminar reading

Accessories, such as red ties or suede shoes, were used to allow these gay men to recognise one another without drawing the attention of the uninitiated. (Cole in Welters and Lillethun, 2011, p.218). 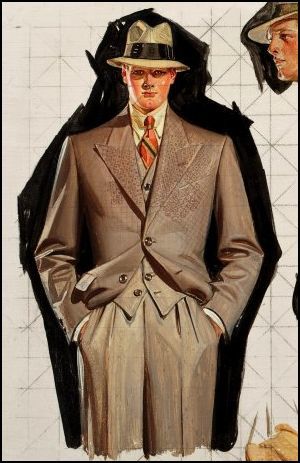 5. Ties as a symbol for male sexual organs...

Freud regarded ties as a symbol of the phallus, and Flugel regarded all items of clothing as mechanisms for denoting sexuality. Joanne Finkelstein (1994:2204) suggests that the tie links the two symbols of male virility - namely, the male larynx and the male genitalia - thus turning a seemingly innocent and conventional habit of dress into a neon advertisement of male sexual prowess. In this sense the tie is the male equivalent of stiletto heels as the vestmental sign par excellence of sexuality ... (Craik and Peoples, 2009, pp.122-23).

Is there a connection between talking and sex?


This is the most shocking quote I will ever give you (it has not made Quote of the Week...) 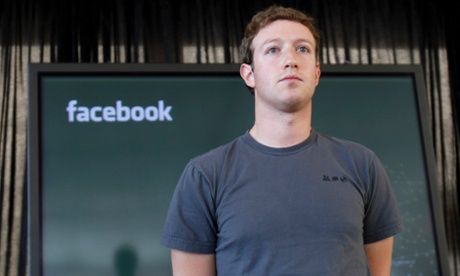 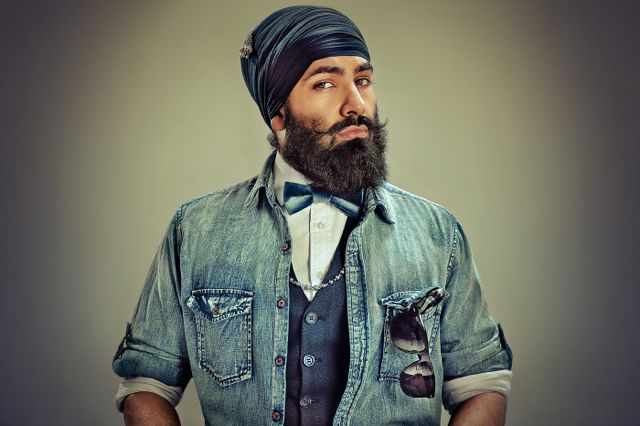 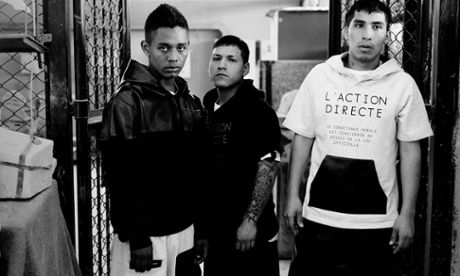