1. The broader picture in ethics in fashion and textiles with reference to the BA3 dissertations

Which one is this? 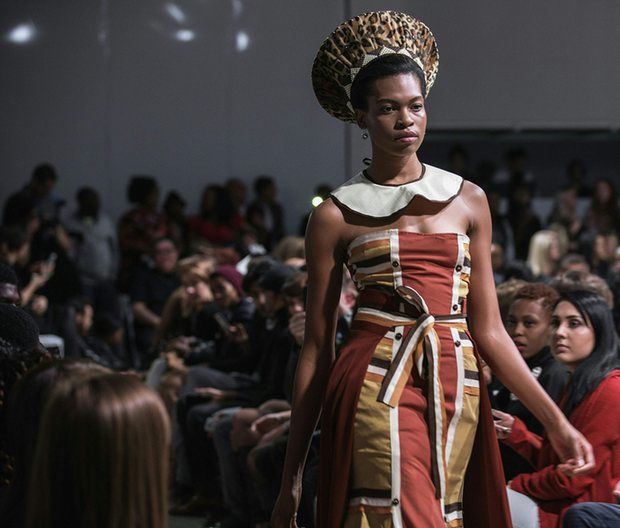 Whether in London or Lagos, Nairobi or New York, fashion is a pillar of identity: it’s a way to take risks and contextualise a sense of self and place. So why, then, does the mainstream fashion industry – be it the media, designers or international fashion houses – still reduce 'African fashion' to a single, monolithic entity? (Pool, 2016).

The process of farming silk from moths is called Sericulture ...

​Sericulture is a process which follows strict rules as silkworms are delicate creatures and can be badly effected by noise and even smells whilst making silk. (Steele, 2016, p.9).​ 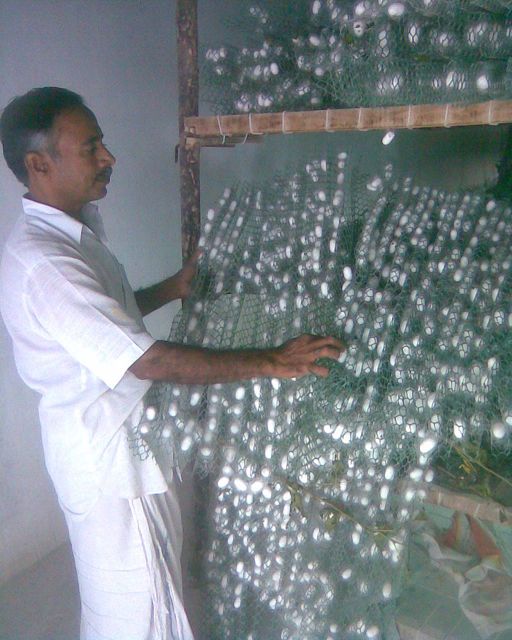 My research into textiles for fashion has shown me that just about all fabrics have issues, whether it be environmental, ethical or both and although there are less harmful options available the only way to be sure you're not hurting the environment or living things is to recycle. (Steele, 2016, p.16).

There are a lot of public protests against the use of well publicized animal products, especially fur. However, leather is used just as much, if not more. What I have found interesting it that a lot of people who are strongly against the use of fur, wouldn't think twice about wearing leather. (Brown, 2016, p.5).​ 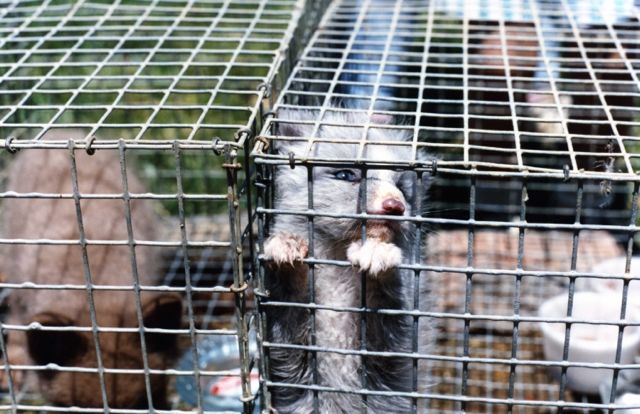 I myself, am guilty of this, buying leather, without really thinking too much about it. I strongly oppose the use of fur, feel passionately about animal rights and yet, I happily walk around in a pair of leather boots. (Brown, 2016, p.7). 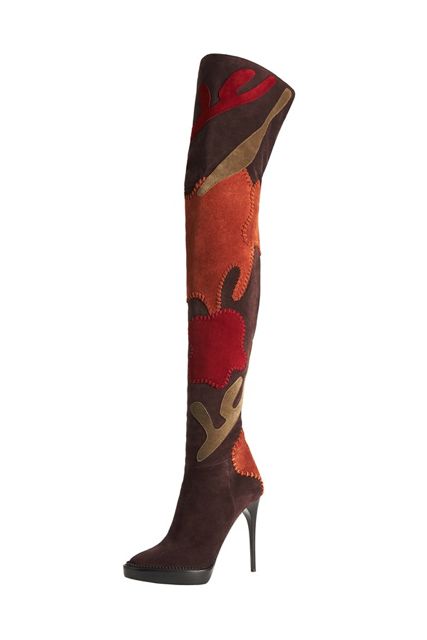 The intricate made to measure, handmade garments are constructed by 'les petite mains' in ateliers, this phrase literally translates to small hands, and refers to the collective teams of highly skilled seamstresses that carefully bring the haute couture creations of the designers to life (see fig. 2). These garments are in fact completely unaffordable to the vast majority of us worldwide, which means that haute couture actually runs at a loss most of the time. (Hazel, 2016, p.3). 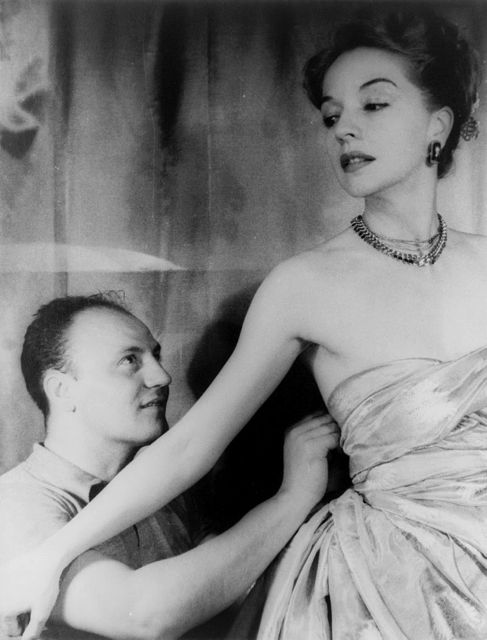 This is ludicrous, if any other business was found to be losing money like this it would eventually lead to bankruptcy. (Hazel, 2016, p.5). 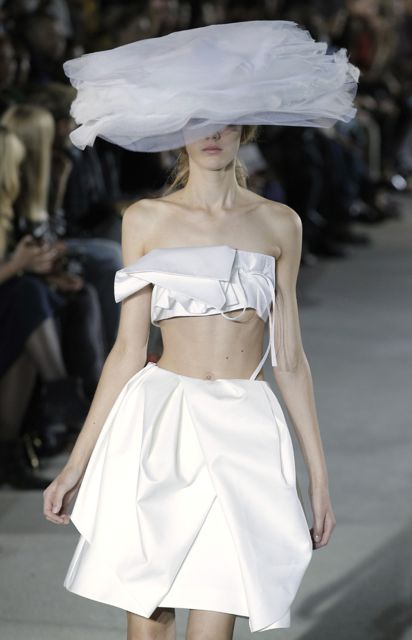 In the early days at the age of 19 Diana was very young and naive. Her first picture was the infamous see-through Laura Ashley skirt. Photographers had deliberately put her in front of the light, making her skirt see-through revealing her legs (Wackerl, 2012, p.109). This was the first official photograph of her and the press had managed to manipulate it for their own gain. (Hawker, 2016, p.5). 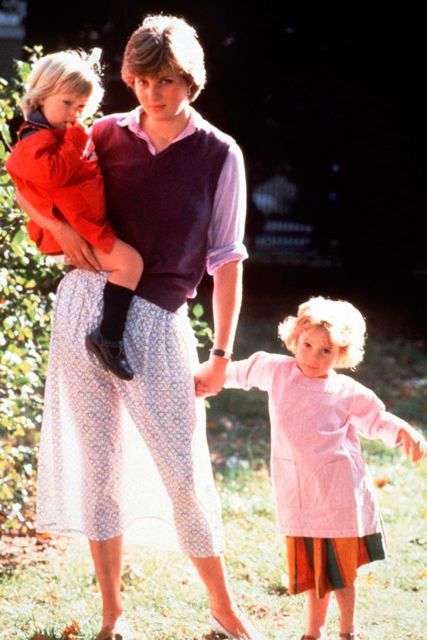 It appears that since having children of her own, Kate has taken on board the experiences of Diana and her relationship with both the media and the royal family, and is perhaps starting to shy away from both to focus on her family. (Hawker, 2016, pp.18-19). 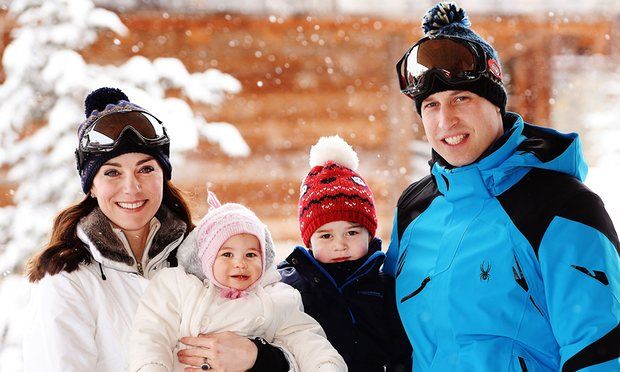 With so many different cultures in the world especially in the UK it is almost fact that different people are going to admire other people's cultures and appreciate them by imitating them and embracing them. (Jeffrey, 2016, no page number). 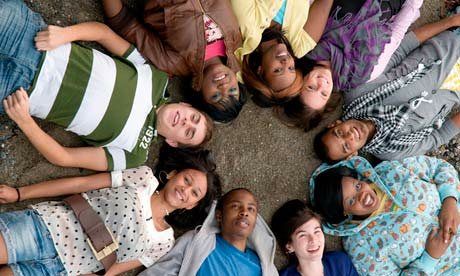 ... although I believe celebrating cultures is something that needs to be done more often, it should be done in such a way that isn't exploitative and is beneficial to the originating culture. (Jeffrey, 2016, no page number). 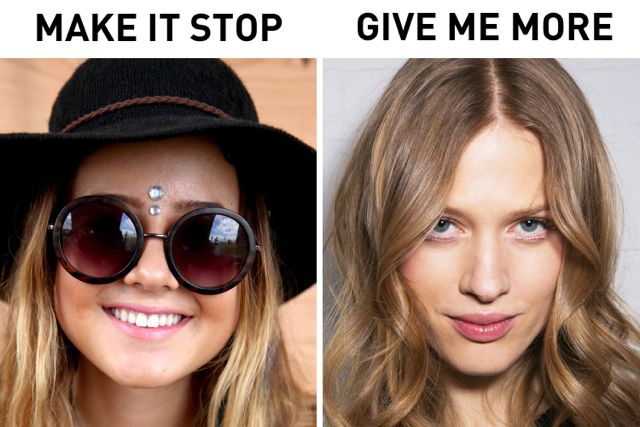 The army, police etc. uses uniform to make people trust them and feel protected, the Black Panthers emulated this for black communities because they did not feel they were offered the same protection as the rich white communities. (Lee, 2016, p.18). 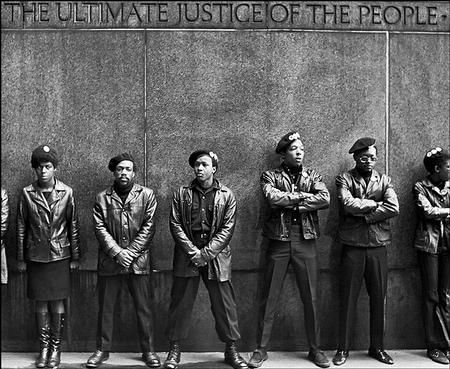 The party literally took the beret and made it their own. They visually spoke to the authorities without saying a word and communicated a message of we can wear this too, we are equal ... (Lee, 2016, p.20). 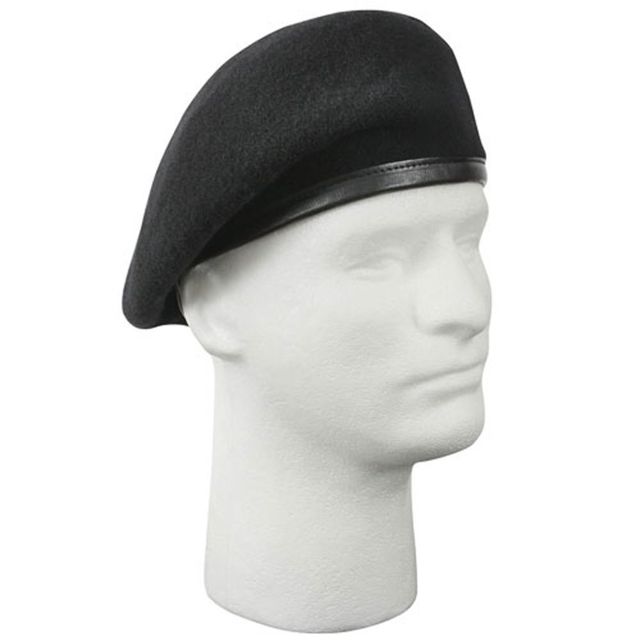 I think the idea behind some of the more 'extreme' advertisements could be interpreted as liberating for women and perhaps be encouraging to women who need to break out of their cultural moulds and adopt a more confident and self-possessed attitude. (BA3 student, 2016, no page number). 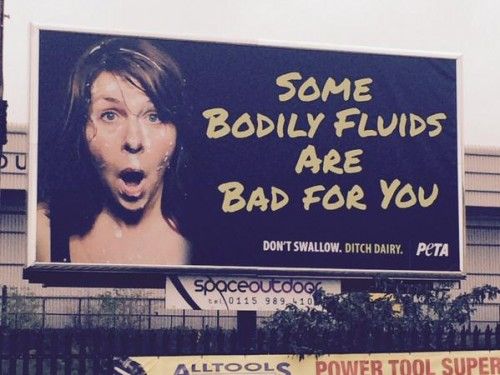 Although more realistic bodies should be represented in all fashion campaigns, male or female.' (BA3 student, 2016, no page number).​ 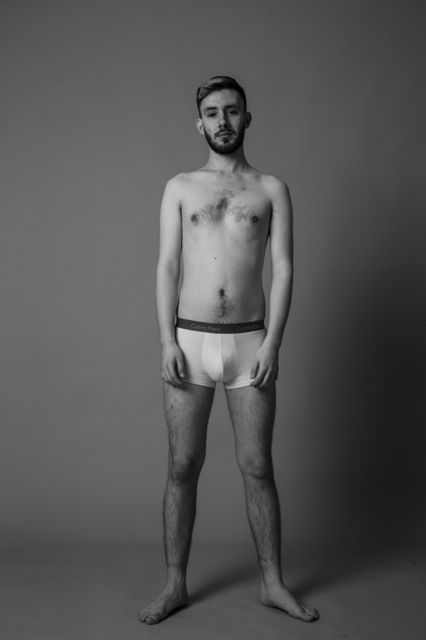 Hawker, S. (2016) 'To what extent did Princess Diana learn to use fashion to convey emotion and messages through the media?' Critical research report. BCOT, University of Winchester.

Steele, K. (2016) 'How are protein based fabrics produced and are they less environmentally and ethically friendly than cellulose fabrics?' Critical research report. BCOT, University of Winchester.