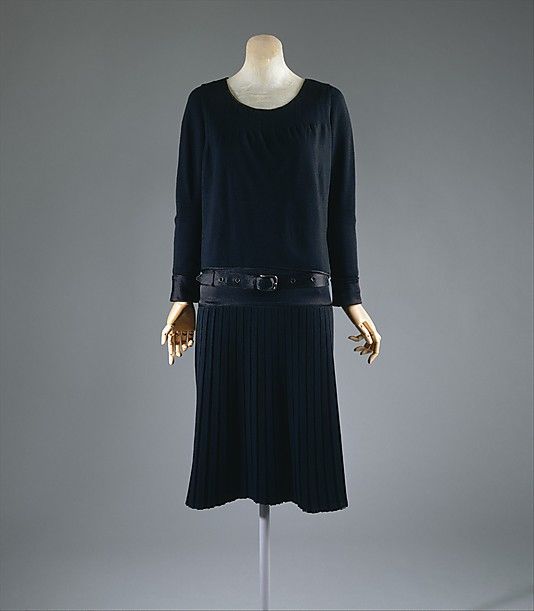 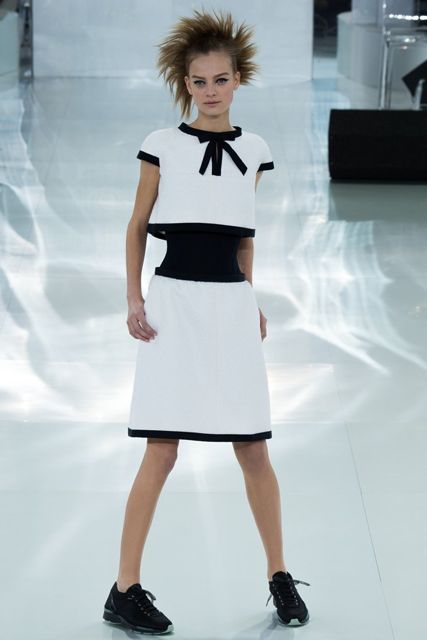 How do they compare?

Whereas Modernism was characterised by logic, simplicity, a break from history and functionality, the Postmodern age dispensed with linearity in favour of eclecticism, parody and cultural hybridity (Mackenzie, 2009, p.122).

Called postmodernism, contemporary theory has been more concerned with specific phenomena and its deconstruction in order to understand how cultural practices develop, circulate, and are maintained. This has resulted in a trend of interdisciplinary and cross-disciplinary approaches that draw on a number of aspects of a range of theories. (Craik, 2009, p.115).

How does this compare to last weeks's INTRODUCTION TO THEORY - FASHION SYMBOLS AND CODES (semiotics)?

Once regarded as a radical controversial approach, semiotics or the language of clothes was the dominant fashion theory of the late twentieth century. (Craik, 2009, p.115).

And because you loved it so much … 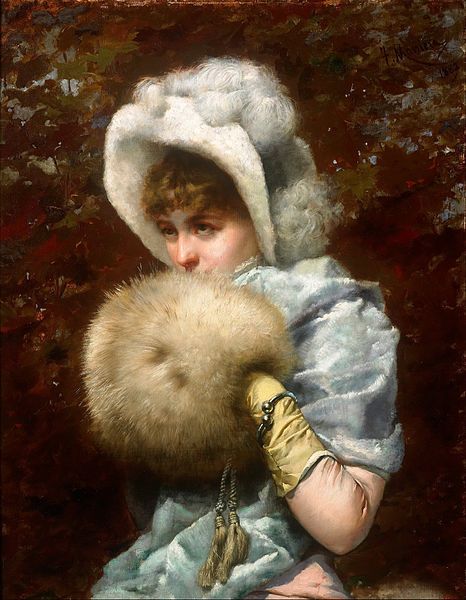 As is clear from the ancient vulgar meaning of the word "muff", the woman who carried one was carrying a visible symbol of her private parts, which she represented as firry, soft, delicate and warm. On a cold day a favoured man might be invited to place his hand in his companion's muff, encouraging him to hope for a similar but less symbolic opportunity in the future. (Lurie, 1992, p.234).

Diasporic and ethnic studies of fashion explore fashions that become a communicative strategy in order to situate diasporic communities and identities in the global village  (Craik, 2009, p.116).


The postmodern interdisciplinary gender-related approaches are the interesting ones (sex)!

the manipulation of fashion systems to construct desired images of femininity (Craik, 2009, p.117).

Virgin adverts in INTRODUCTION TO THEORY - FASHION AND IDENTITY (uniform)

the particularities of man's relationship with fashion and the construction of masculinity (Craik, 2009, p.117).

Levi's 501 advert in INTRODUCTION TO THEORY - FASHION CYCLES (bubble up)


All work is due next Thursday 27th (unless extra time has been negotiated).

(I can't write) No Dissertation

Lurie, A. (1992) The language of clothes. Revised edition. London: Bloomsbury.