1. FASHION AS A LANGUAGE (LINGUISTICS AND SEMIOTICS)

We now turn to fashion theories that attempt to explain how fashion can be seen as an internal system of signs and symbols that create a (quasi) language.

To understand this we need to apply semiotic and linguistic models to the elements of apparel and adornment and the codes and rules concerning them.

The theorist most strongly associated with this approach is Roland Barthes, who wrote the now-classic book 'The Fashion System' (1984). (Craik, 2009, p.110).

Semiotics …  is the study of signs and sign processes ... Semiotics is closely related to the field of linguistics, … However, as different from linguistics, semiotics also studies non-linguistic sign systems. (Wikipedia, 2014).

Barthes's many monthly contributions that were collected in his Mythologies (1957) frequently interrogated specific cultural materials in order to expose how bourgeois society asserted its values through them. For example, the portrayal of wine in French society as a robust and healthy habit is a bourgeois ideal that is contradicted by certain realities (i.e., that wine can be unhealthy and inebriating). (Wikipedia, 2014). 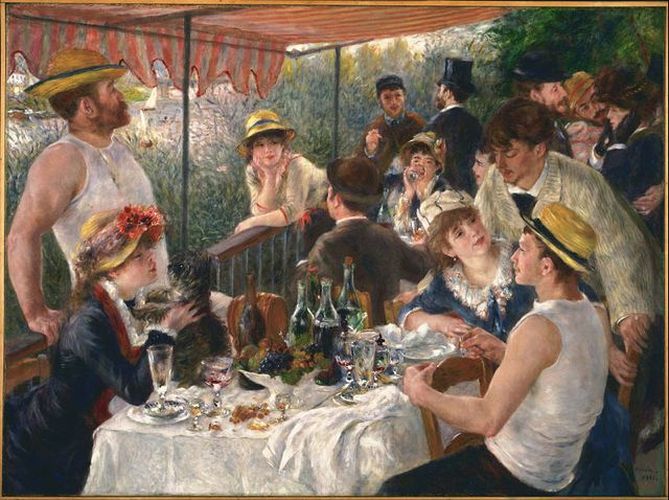 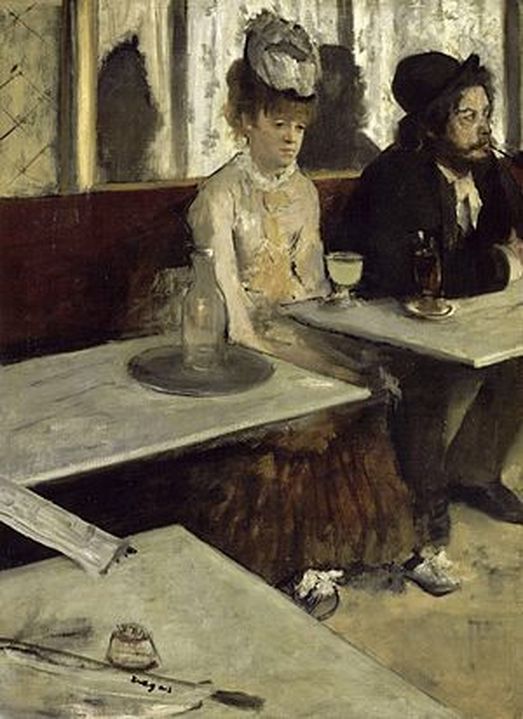 In this work he explained how in the fashion world any word could be loaded with idealistic bourgeois emphasis. Thus, if popular fashion says that a ‘blouse’ is ideal for a certain situation or ensemble, this idea is immediately naturalized and accepted as truth, even though the actual sign could just as easily be interchangeable with ‘skirt’, ‘vest’ or any number of combinations. (Wikipedia, 2014).


This week I will be wearing white …

Barthes makes a distinction between three kinds of garments - the real garment, the represented garment, and the used garment - corresponding to the processes of production, distribution and consumption. ...

Semiology is the science of forms or signs, and in the case of fashion, the forms relate to the garments, details, accessories, and modes of wearing clothes. If we conceive of the elements as signs, we can see how they compose a language of clothes ... and the clothed body of an individual constitutes a specific statement by way of the choice and arrangement of clothing. To understand this, we need to break down the idea of a sign into two components: the signifier and the signified. The signifier is the physical referent, while the signified is the mental concept implied by the signifier. (Craik, 2009, p.110). 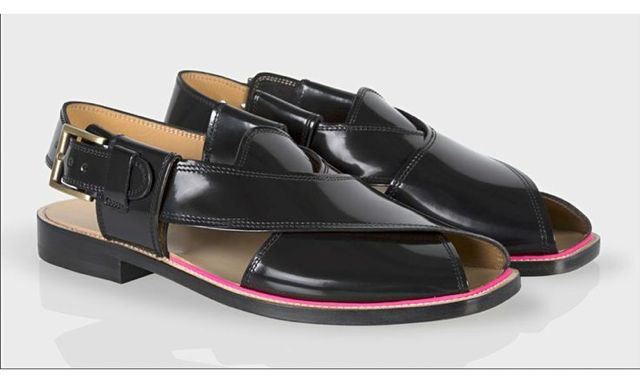 The Peshawari chappal is a leather sandal worn in parts of Pakistan. Paul Smith found it, trimmed the sole with neon pink and named it "Robert". The Robert costs £300; chappals cost £15 or less. No wonder Pakistan's Dawn newspaper this week reported on a petition against this restyling of a classic. Paul Smith now says the shoe is "inspired by the Peshawari chappal" – and no longer calls it Robert. (Cocozza, 2014). 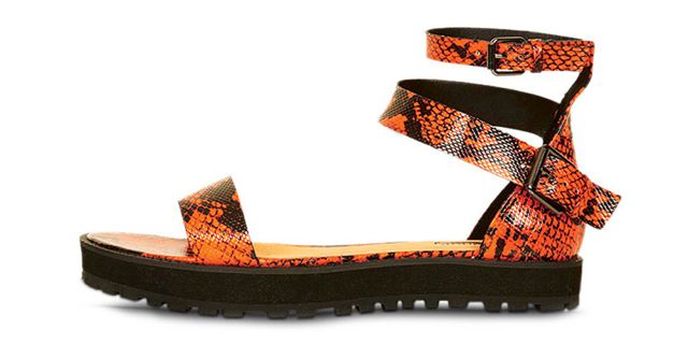 The sun is starting to appear so it's time to invest in flat sandals and a pedicure. This season it's about chunky soles and comfort – choose from olive green leather, metallic or floral and style with a voluminous skirt or skinny trouser. (Jones and Seamans, 2014). 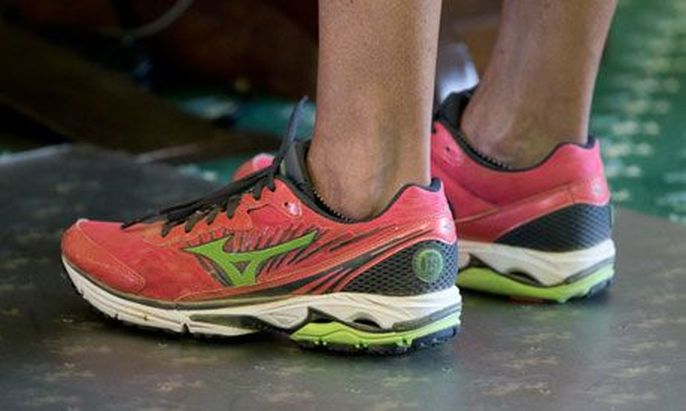 A pair of hot pink sneakers worn by a Texan senator campaigning against a clampdown on abortion rights have become the bestselling shoe on Amazon.com and an unlikely feminist symbol.

The Mizuno Wave Rider 16 trainers were worn by the Democrat state senator Wendy Davis during her marathon filibuster to stymie Republican abortion legislation earlier this week.

Known as a keen runner, Davis took her preparations seriously before taking to the floor of the Texas senate to make a speech lasting nearly 11 hours during which rules prevented her from taking a break or leaning on furniture for support.

During her epic address, Davis was equipped with the trainers, a back brace and according to recent reports, a catheter, to help her persevere with her filibuster until the legislative session was eventually timed out and the bill, which would effectively close dozens of Texas abortion clinics, was significantly delayed. (Malik, 2013).

One way to unpick our symbolic fashion systems is to examine fashion writings since these both rely on naturalised significations and connotations and create new ones and remind us of other ones.

Once regarded as a radical controversial approach, semiotics or the language of clothes was the dominant fashion theory of the late twentieth century. (Craik, 2009, p.115). 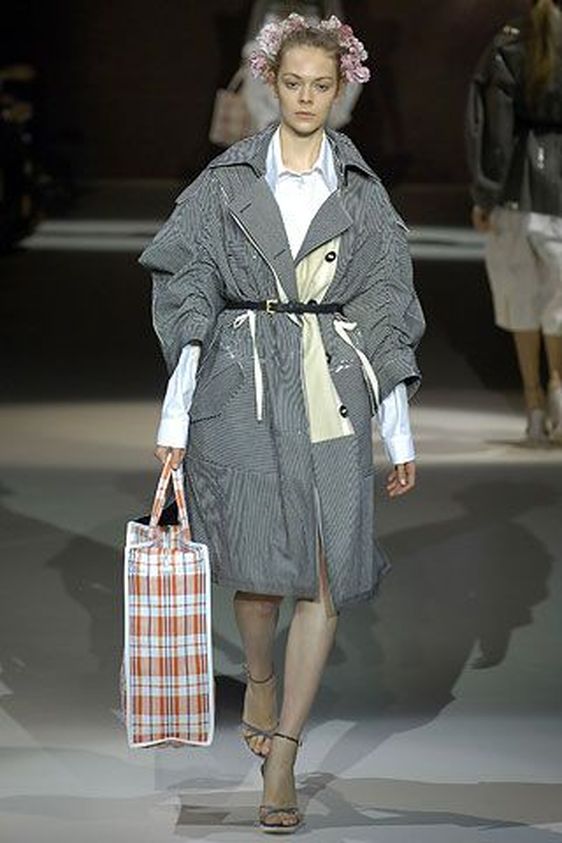 In autumn 2006 Marc Jacobs sent models down the Louis Vuitton catwalk with checked laundry bags, stamped with the Louis Vuitton logo. The bag cost around £1,200 – a fashion joke about the power logos exert over good sense. (Cocozza, 2014).

From the surprising inclusion of a checked laundry bag, stamped with the world-famous logo, to the intricately button embroidered, multi-coloured handbag, it was as obvious as ever that these will be next season's most coveted items – stick an LV logo on anything and they'll L.O.V.E. it, it seemed to say. (Jones, 2006). 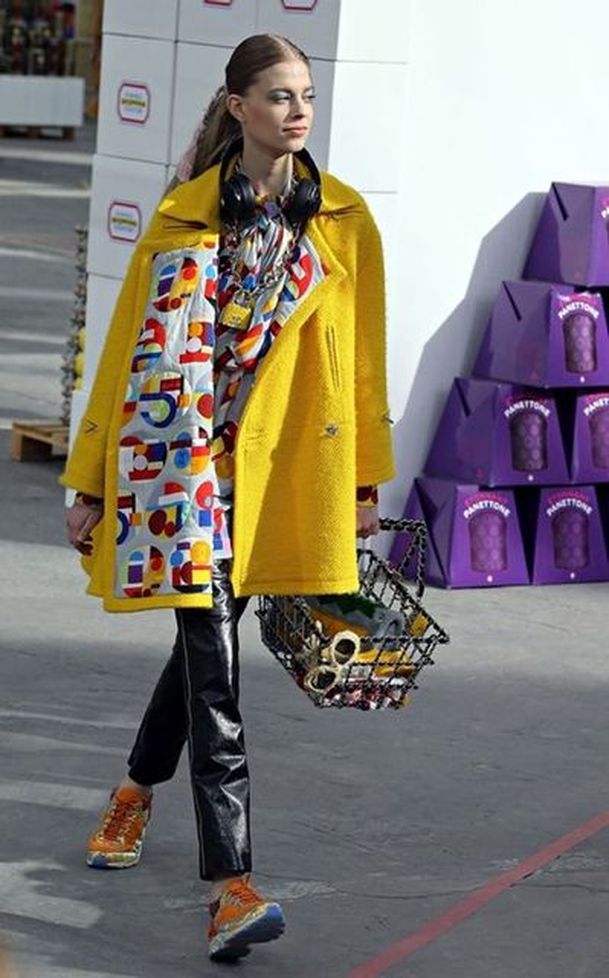 A riot broke out in a French supermarket on Tuesday morning, as well-heeled shoplifters – including pop star Rihanna and the model Cara Delevingne – tried to pilfer household goods and own-brand consumables. Well, not quite.

The scene did take place, but the "supermarket" was a purpose builtChanel superstore within the walls of the Grand Palais in Paris, and the "riot" was unleashed by the latest catwalk show from designer Karl Lagerfeld. (Fox, 2014).


Fashion as a language

For thousands of years human beings have communicated with one another first in the language of dress. Long before I am near enough to talk to you on the street, in a meeting, or at a party, you announce your sex, age and class to me through what you are wearing - and very possibly give me important information (or misinformation) as to your occupation, origin, personality, opinions, tastes, sexual desires and current mood. I may not be able to put what I observe into words, but I register the information unconsciously; and you simultaneously do the same for me. By the time we meet and converse we have already spoken to each other in an older and more universal tongue. (Lurie, 1992, p.3).

Chapter 9 - Fashion and Sex on fur

The fox ... is in popular tradition wily, courageous and independent, and the woman who wears its pelt is assumed to share some of these qualities - to be a "foxy lady" (Lurie, 1992, p.233). 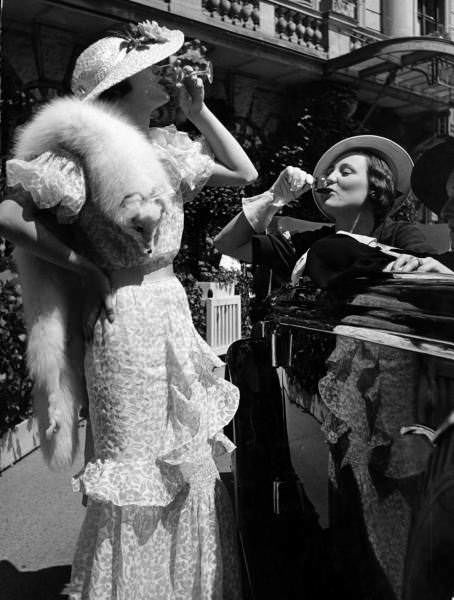 As is clear from the ancient vulgar meaning of the word "muff", the woman who carried one was carrying a visible symbol of her private parts, which she represented as firry, soft, delicate and warm. On a cold day a favoured man might be invited to place his hand in his companion's muff, encouraging him to hope for a similar but less symbolic opportunity in the future. (Lurie, 1992, p.234). 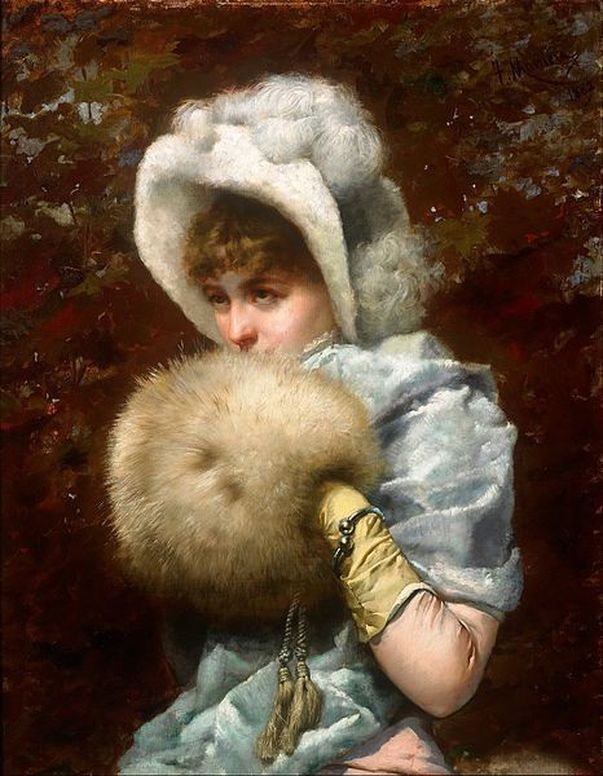 
Lurie, A. (1992) The language of clothes. Revised edition. London: Bloomsbury.