1. 3 THEORIES OF HOW FASHIONS DEVELOP


Common to the three theories is the investigation of how fashions move from the trendsetters to arbiters of fashion and then are taken up by wider sections of the population. Trickle-down theory explores how a style adopted by the elite is emulated by those who revere the style setters. The collective behaviour model proposes that there is an unconscious consensus that emerges within a group to adopt a certain look, which is then adopted more generally, while the six-stage theory identifies a general theory of invention, popularisation, obsolescence, and renewal that occurs on a cyclical basis. (Craik, 2009, p.106).

2:1 Trickle down from aristocracy and celebrity

Initially associated with the spread of fashion from royalty to the aristocracy and middle classes, trickle-down theory came to epitomise the development of capitalist society. Fashion became a mechanism to display class difference through an adoption of new styles of dress that differentiated the elite from the mass.(Craik, 2009, p.106). 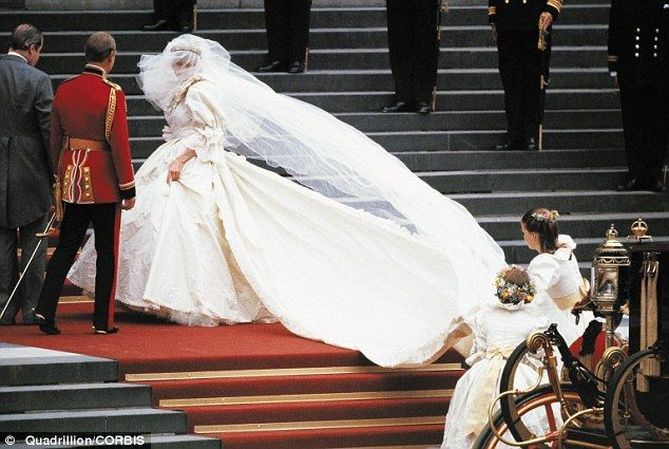 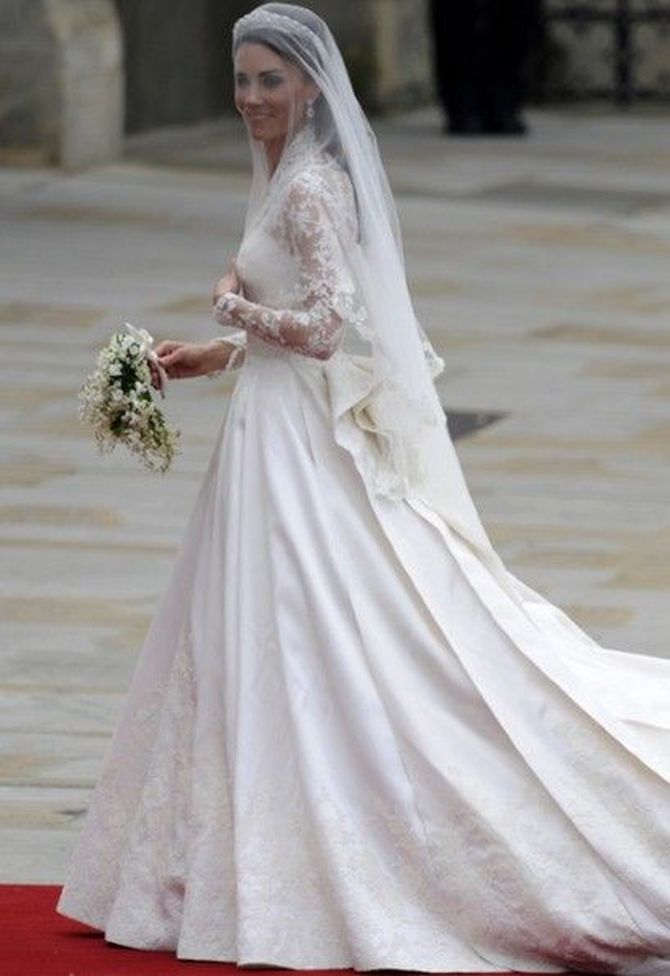 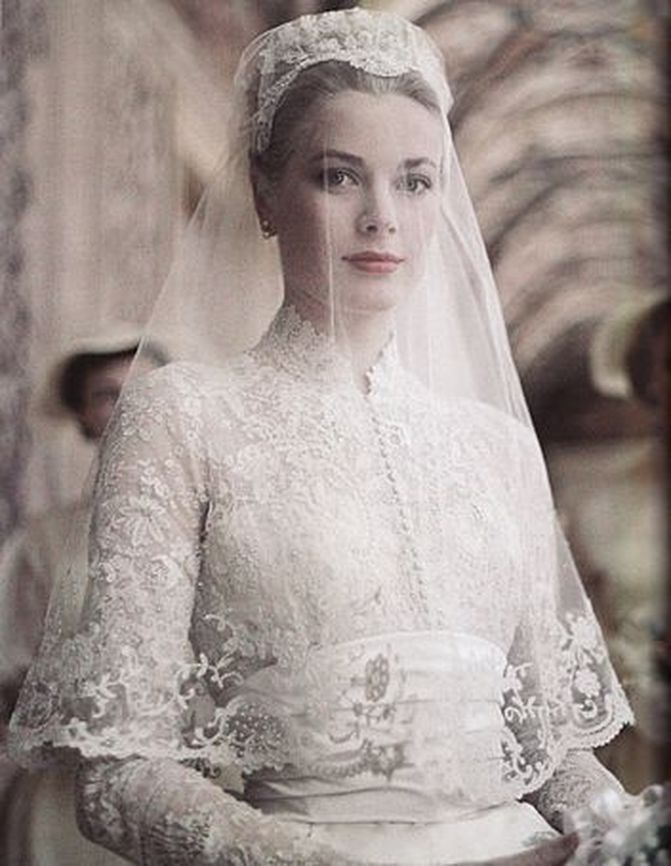 2:2 Conspicuous consumption and waste as differentiation from masses

Veblen characterised this process in terms of the desire of the elite to look visibly different by way of extravagant purchases (conspicuous consumption), and to equally visibly reject outdated fashions in a display of conspicuous waste, (Craik, 2009, p.106) 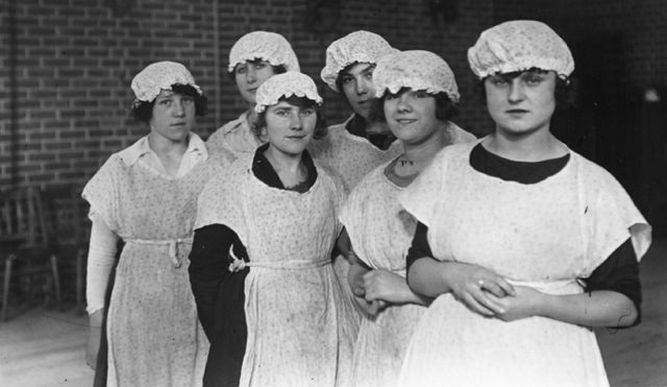 In the tradition of the wartime Make Do and Mend campaign, the Love Your Clothes campaign will open up consumers' wardrobes to see what is lurking in them and how people can extend the life of their clothes, save money and keep them out of landfill. (Smithers, 2014). 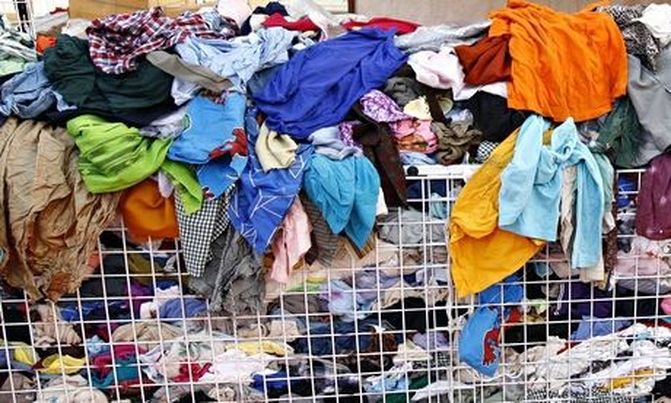 some fashions and styles originate among the non-elite or subcultures but are adopted by the elite. (Craik, 2009, p.107). 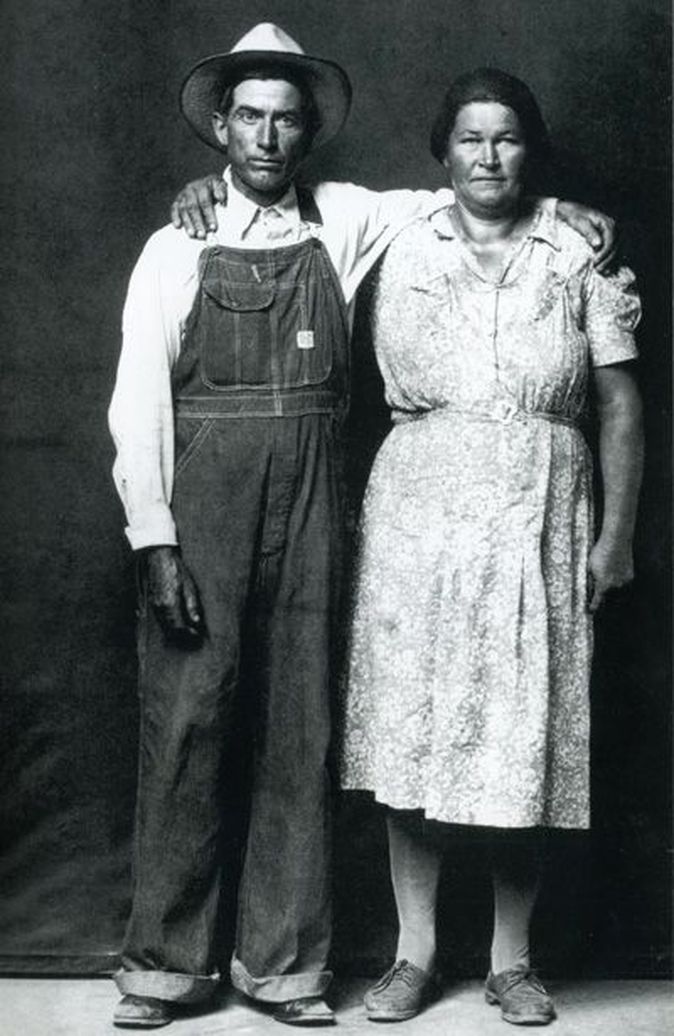 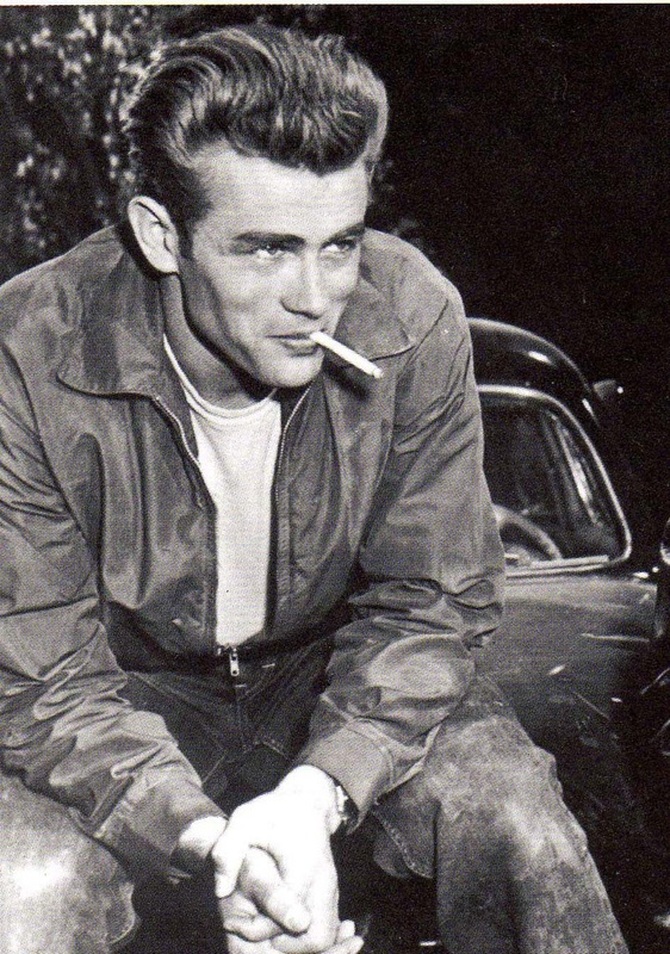 rather then the elite setting fashion trends, fashion emerged from a collective desire to be 'in fashion' through the articulation of a sense of taste at a given moment and endorsement of certain styles and looks over others. In this way, a fashion emerges from the collective unconscious of a culture rather than being imposed from above in a process of collective selection. (Craik, 2009, p.107). 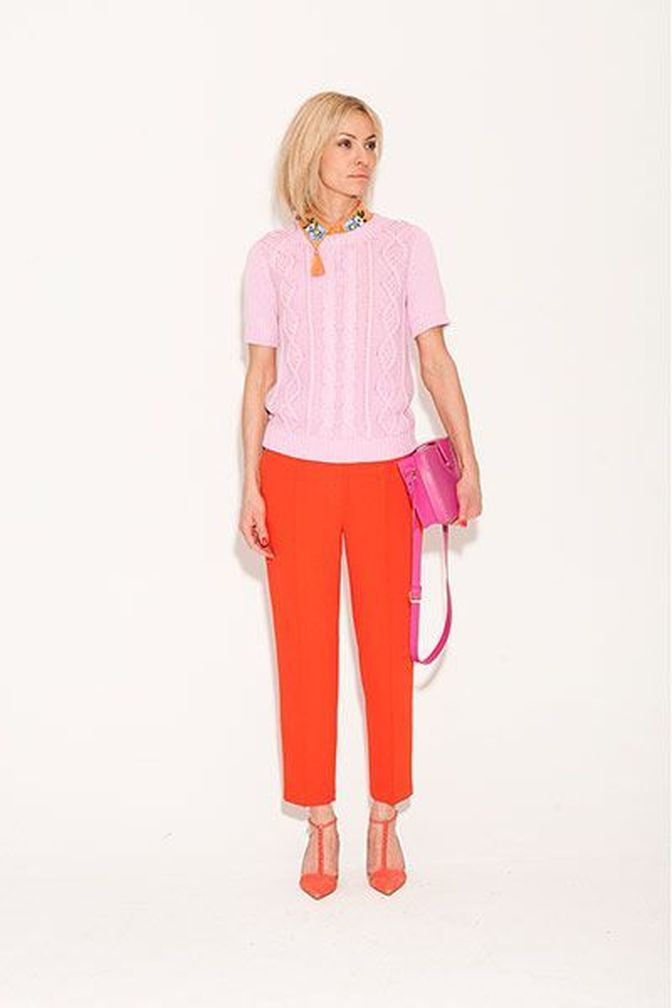 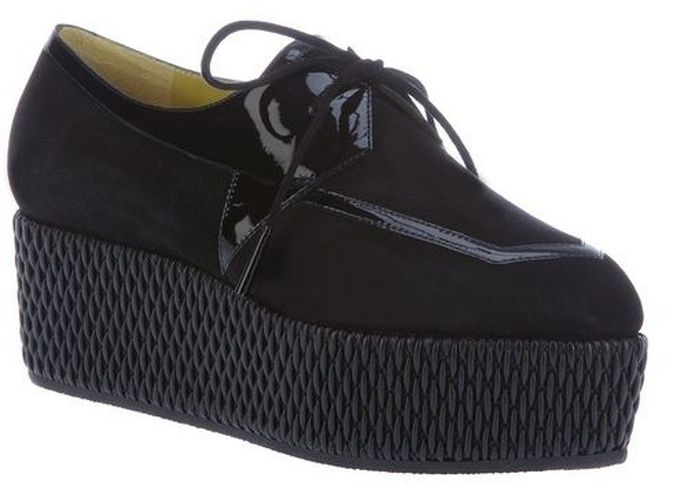 Davies (1992: 123-58) collapses these stages into five stages: invention, introduction, fashion leadership increasing social visibility, and waning ... Again, it is a broad theory that explains general trends and cycles of fashionability, but not deviations from fashion norms or new stylistic inventions that usher in a new fashion era or sensibility. (Craik, 2009, p.109). 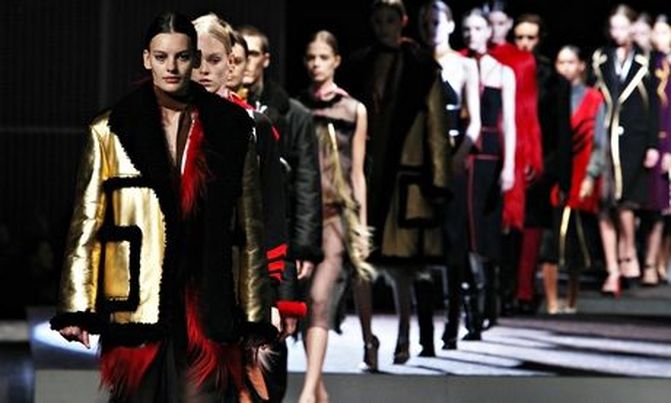 Few things have surprised me in my job as much as the surprise of some readers that fashion is covered. It's stupid, they cry! It's silly, they roar! Nobody cares, they wail! ...


Yes, there are lots of elements of the fashion industry that are disgusting and I have discussed plenty of them over the years: the racism, the ageism, the eating disorders, the elitism. But that does not mean that fashion itself should be scorned and the fact that some people feel so free to do so suggests, as I have said before, strong sexism at play here. Football (yes, I'm going here again) is hardly the most intellectual of pursuits and suffers from many of the same problems as fashion, with added homophobia, but because it is aimed primarily at men, it is seen as an essential pastime. Fashion is aimed primarily at women and therefore dismissed as frivolous. (Freeman, 2014).


Freeman, H. (2014) 'Fashion may be expensive - but so is football', Guardian 24 February [Online]. Available at: http://www.theguardian.com/fashion/2014/feb/24/fashion-expensive-football-prada-premier-league-season-ticket (Accessed 24 February 2014).