The expanding universe of fashion coincided with the rise of mercantilism and consumerism as the acquisition and trade of material goods expanded, and thus the possibility of literally fashioning an identity and way of life out of consumer objects. In turn, these material possessions became symbols of well-being and of social status. (Craik, 2009, p.28). 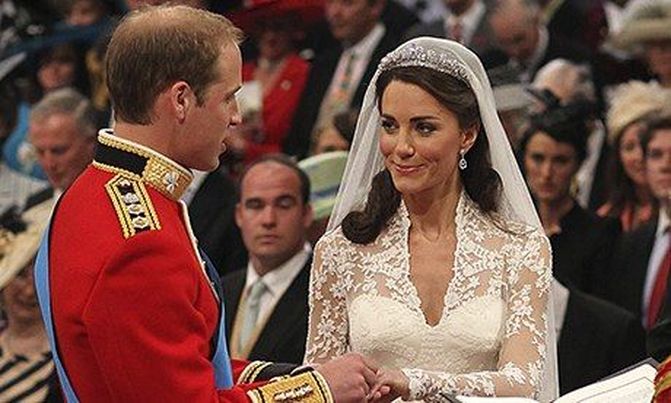 The Duke and Duchess of Cambridge have set up firms to protect their "intellectual property rights", Kensington Palace has said. In a move often associated with celebrities, the royal couple have established companies in each of their names, with William founding APL Anglesey and Kate setting up CE Strathearn.


According to the Daily Mail, it will enable the pair to sell officially endorsed products and take action against anyone selling items that could harm their image. (Press Association, 2014). 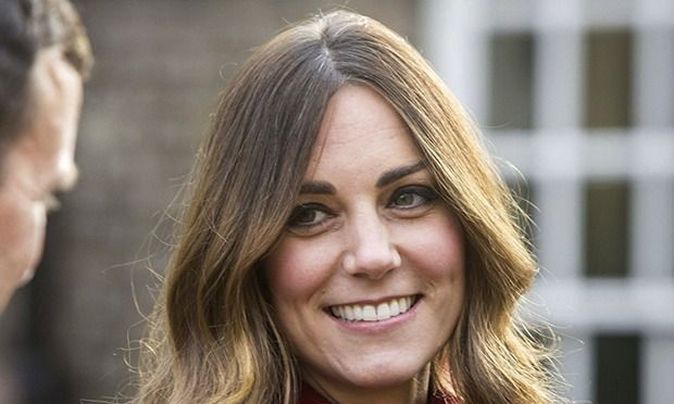 Duchess of Cambridge with grey hairs ... ?!

2. SUMPTUARY LAWS AS REGULATION OF DRESS

In an effort to control the multiplication of material culture, political regimes enacted laws know as sumptuary laws across Europe to regulate the ownership and display of material goods, for example, luxury items, certain colours, garments and accessories ... (Craik, 2009, pp.28-29). 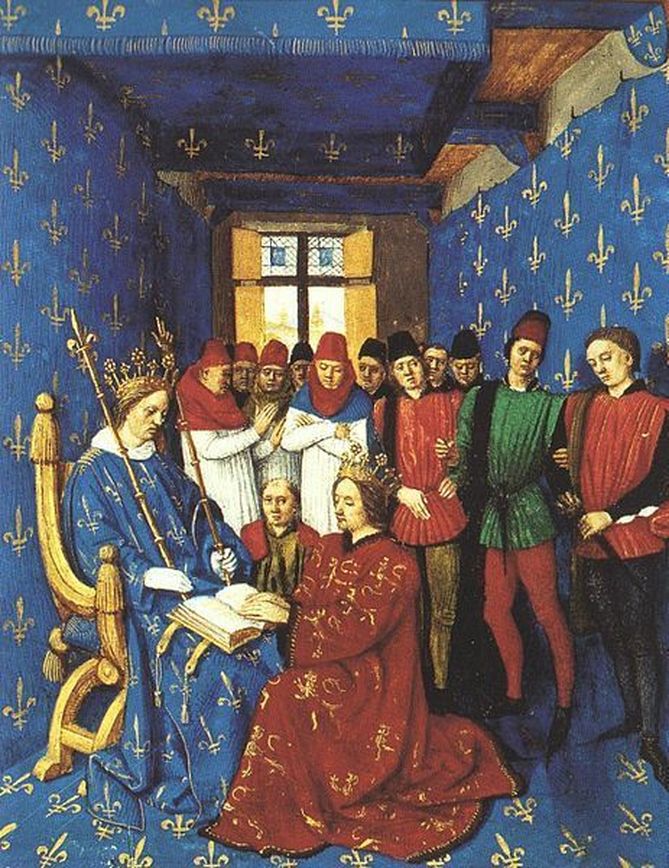 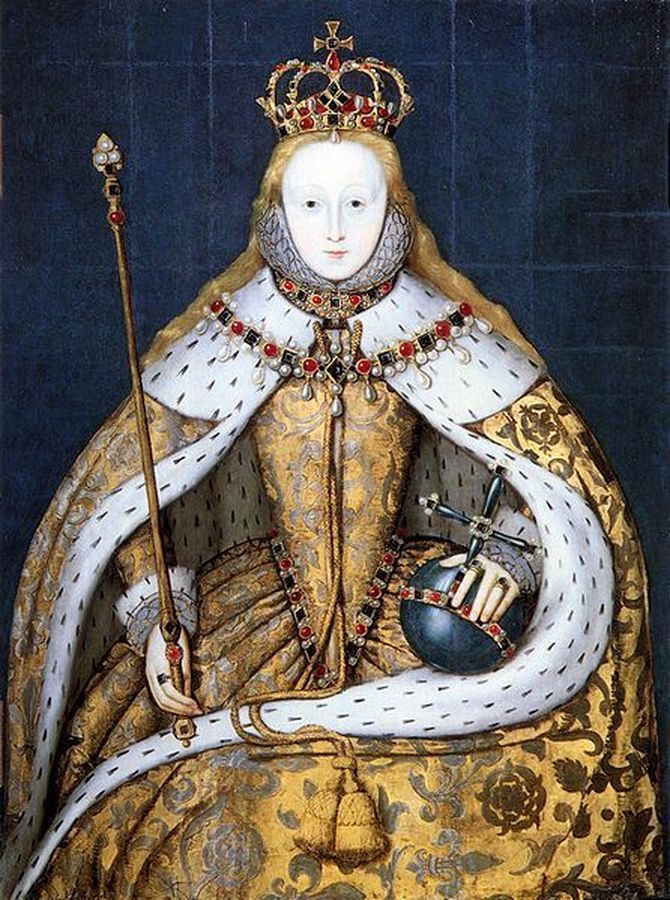 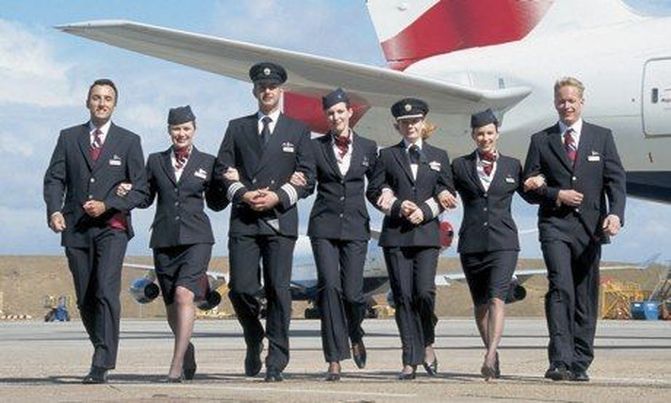 The 80% wool, 20% polyester trousers are believed to be a more practical option than the skirt for crew performing manoeuvres in the colder months – particularly as thick, opaque tights are also off-limits at BA's mixed fleet. (Topham, 2014).

3. SUMPTUARY LAWS AS REGULATION OF PERSONAL EXPRESSION VIA FASHION AND IDENTITY

According to Helle (2004: 333) 'Sumptuary laws testify to the anxiety as well as the innovations engendered by this increased competition for visibility.' She concludes that these regulations were not just about enforcing customary dress but about fashion:

Rather, it should be clear that fashion for any man of wealth or position was well developed, accepted by the society, and even expected. The causes of tension were the bulges and wrinkles in the hierarchy: when decisions were designated to be made by a single person for others, but those others wanted to make decisions for themselves. This is fashion in its essence: the desire to make decisions about personal display for oneself, seeing them as a means of personal expression. (Heller 2004:339) (Craik, 2009, p.29)

Guardian How To Dress videos

Dress regulation was often the product of political control; for example, the 1746 Dress Act banned the wearing of Highland dress (including the tartan or kilt) in Scotland in an effort to quell the quest for independence by Scottish clans. Although such dress quickly disappeared as everyday dress, Highland clubs adopted the outlawed dress, and by the time the act was repealed in 1782, the kilt had become acknowledged national dress. Thus, the desire to eliminate a mode of dress resulted in its elevation to the symbolic costume of national politics. (Craik, 2009, pp.29-31). 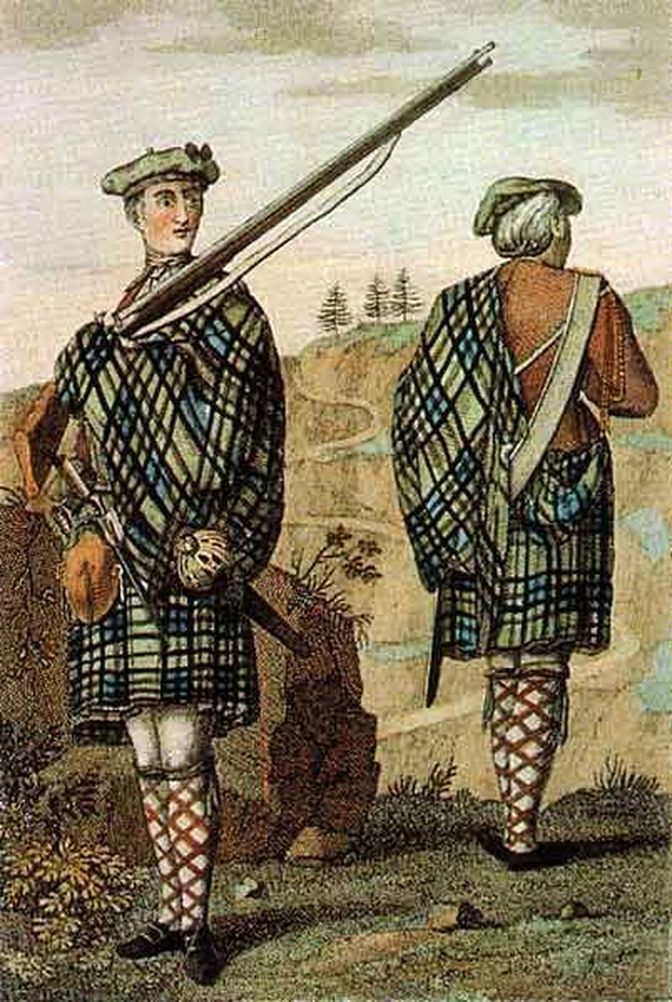 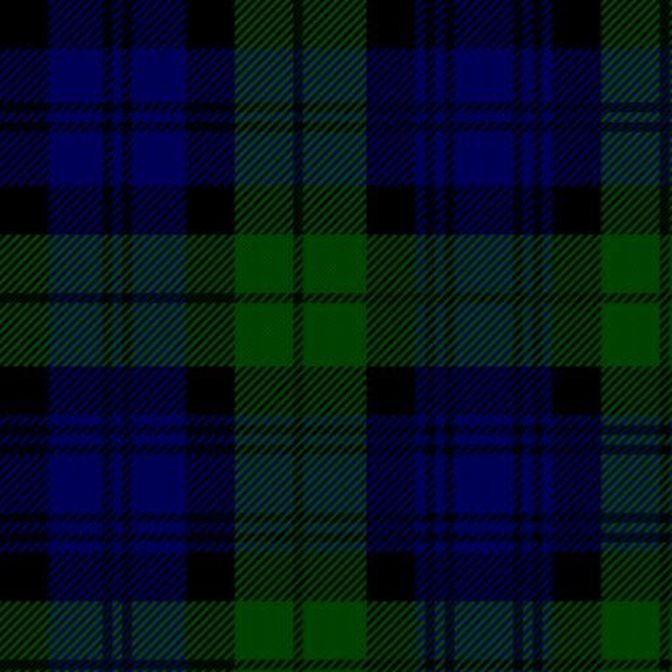 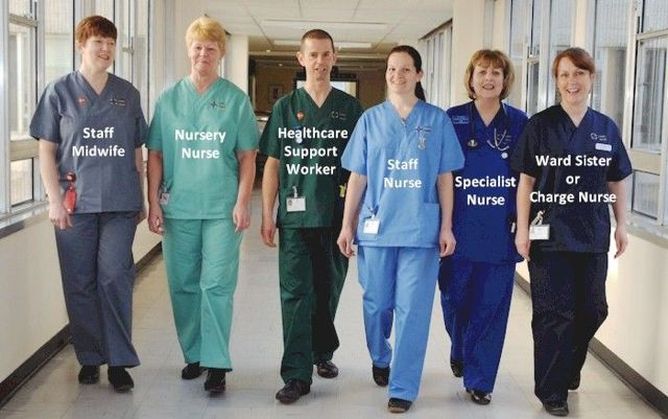 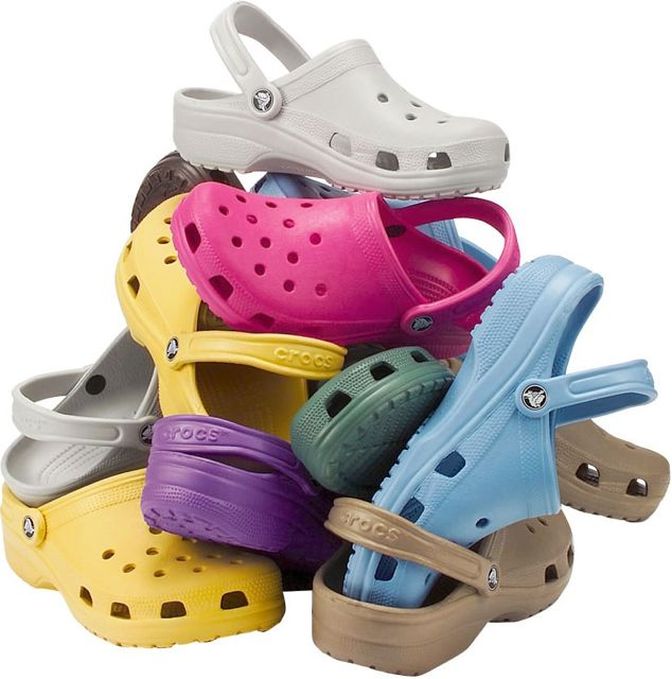 Colour coding in the NHS.