1. FASHION FOR FUN - DRESSING UP AND SHOPPING

Although many students of fashion want to learn about it simply because they like dressing up or shopping for clothes, this doesn't happen in a vacuum. We need to understand why fashion fascinates us and acquire tools that help us make sense of fashion as a cultural phenomenon. This means that we have to understand how different writers have analysed fashion from particular perspectives, that is developed theories of fashion. You may not be interested in theory, but if you ignore it, your understanding of fashion will be limited and one dimensional because it will lack a critical perspective, which make your attitude to fashion shallow. (Craik, 2009, pp.5-6). 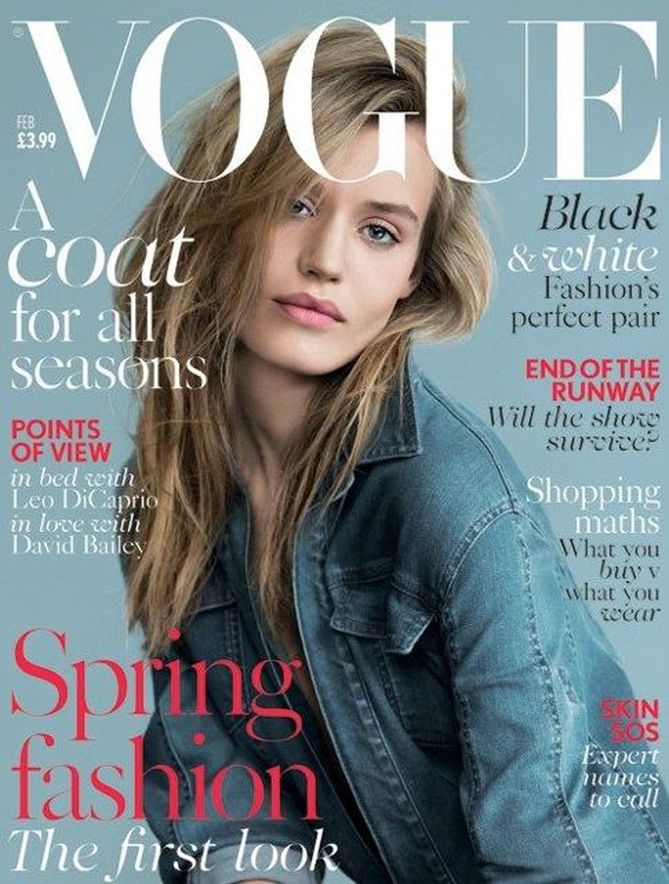 2. THE HISTORICAL AND THE TECHNICAL - DRESS HISTORY

Traditionally, understanding fashion was the province of dress curators and historians, who were interested in describing and categorising the particular features of apparel and changing forms of dress. This instrumental approach to the study of fashion was called 'dress history'. These analysts interpreted dress as the genre of objects that reflected aspects of design, construction, fabric and aesthetics. (Craik, 2009, p.8).

3. THE SOCIAL AND THE THEORETICAL - ANTHROPOLOGISTS, ETHNOLOGISTS AND SOCIAL SCIENTISTS

While dress historians were formally associated with the study of fashion, arguably richer veins were to be found in the work of anthropologists, ethnologists, and the precursors of social scientists ... These theorists were interested in developing so-called grand theories of society and culture as a whole and used the example of dress and fashion as an instance of their general principles. (Craik, 2009, pp.9-10). 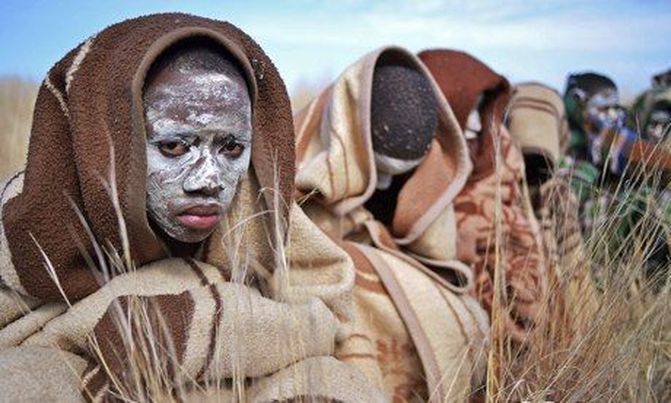 A Dutch doctor in South Africa has published graphic images of penises mutilated during botched circumcision ceremonies, angering community leaders who accuse him of meddling in their culture. ...

The Film and Publications Board has restricted the website for under-13s but ruled that it is a "bona fide scientific publication with great educative value".

Demonstrate knowledge of and engagement with the environment and ethical issues surrounding all stages of the development and production of textiles and fashion. 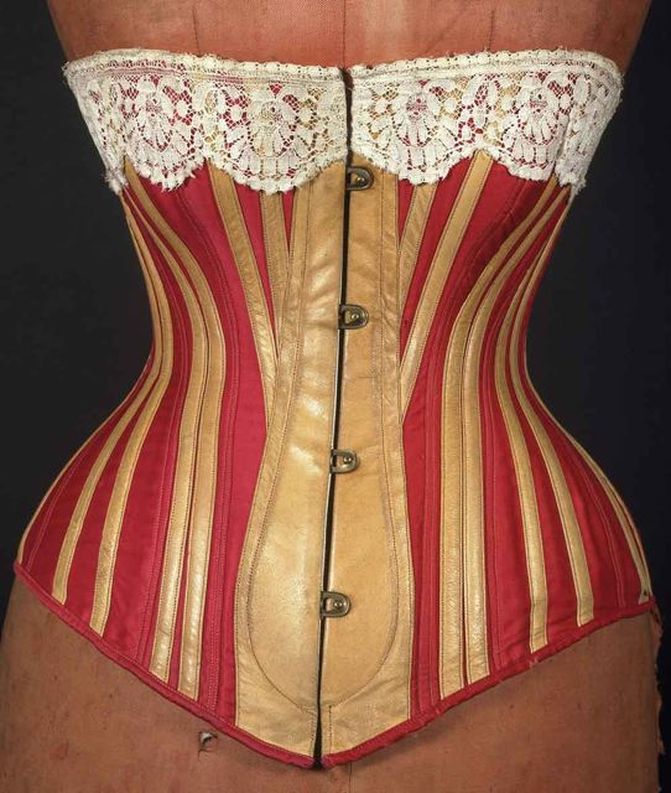 4. THE SOCIAL AND THE THEORETICAL - SOCIAL PSYCHOLOGISTS AND SOCIOLOGISTS

As the twentieth century progressed, fashion attracted other disciplinary perspectives that focused on the fashion phenomenon as specific social system itself rather than just seeing it as an example of general social principles. (Craik, 2009, p.11). 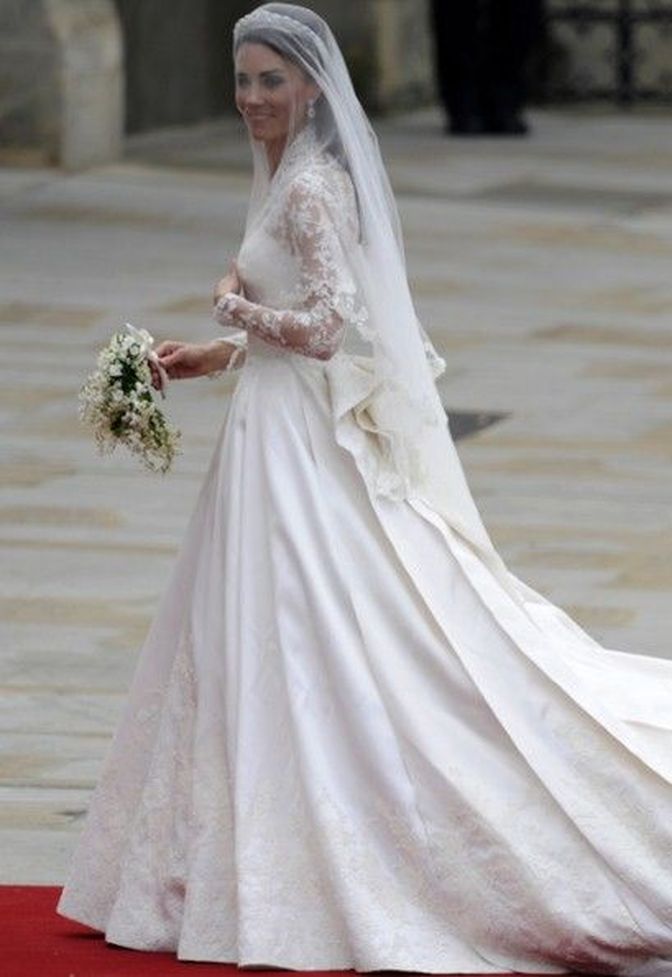 5. THE SOCIAL AND THE THEORETICAL - INTERDISCIPLINARY APPROACHES

From the 1960s, critiques of cultural theory began to question these compartmentalised and one-dimensional approaches to understanding social and cultural phenomena, and approaches that were more inclusive and less prescriptive were developed. These approaches have been called variously structuralist, semiotic, postmodern, and poststructuralist. (Craik, 2009, p.13). 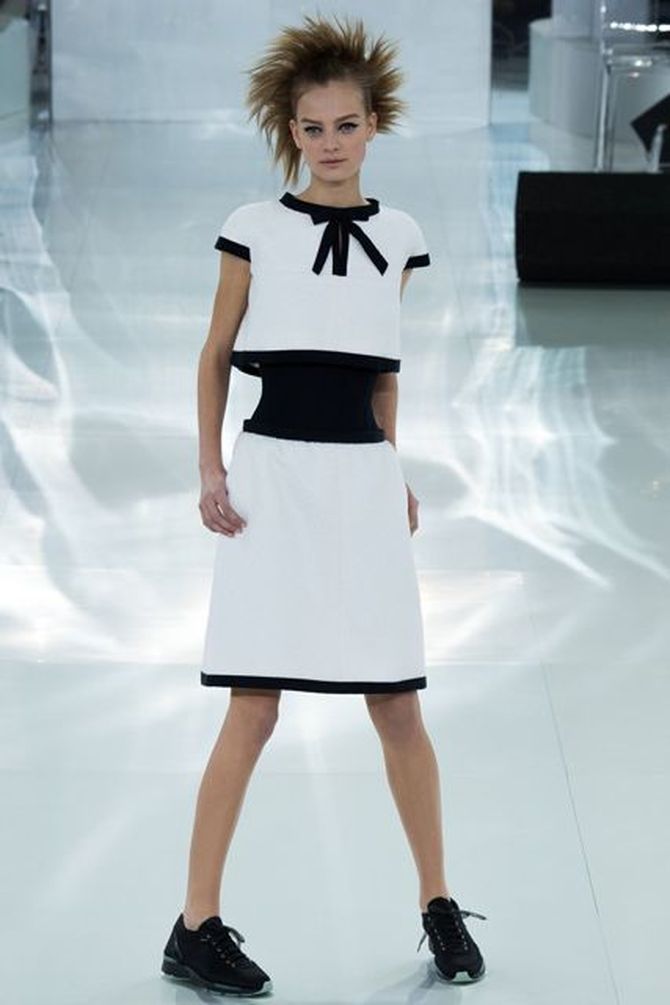